If you watched last night’s The Walking Dead on AMC, you may have some new questions to ask Irone Singleton, who plays “T-Dog”, and Chandler Riggs, who plays “Carl”, about the actions of their characters in the landmark episode, and you’ll have your chance when both actors join other cast members at the second Blood at the Beach Horror Convention, taking over the Virginia Beach, Virginia oceanfront this weekend! 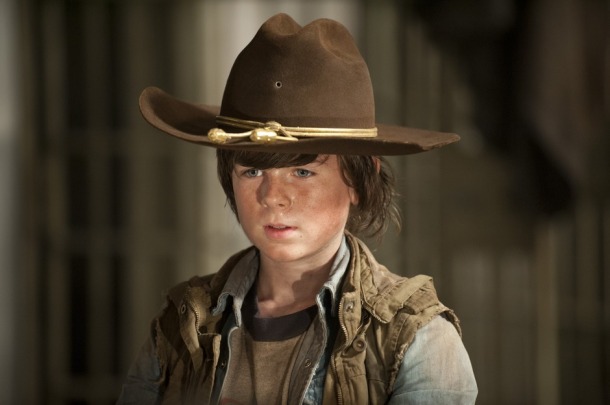 ‘The Walking Dead’ star Chandler Riggs will be the “Blood at the Beach II” Horror Convention, Nov. 9-11 in Virginia Beach.

Singleton and Riggs will join additional Walking Dead zombies, including North Carolina actress Addy Miller, along with Keisha Tellis, Kevin Galbraith, Travis Carpenter, and Savana Wehunt, at the “Blood at the Beach II” convention, which runs from Friday, Nov. 9 through Sunday, Nov. 11 at The Cavalier Hotel on the oceanfront in Virginia Beach, VA. 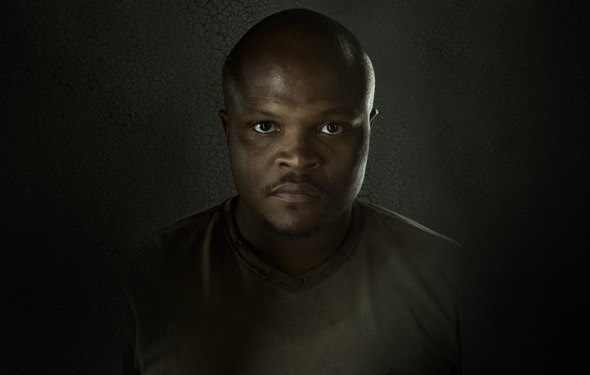 Irone Singleton of ‘The Walking Dead’ joins the second “Blood at the Beach’ Convention in Virginia Beach this weekend.

The event will feature more than 50 celebrity guests, including a first time ever Weird Science cast reunion, numerous stars of the Halloween and Friday the 13th franchises, and such well known faces as Jamie Kennedy, star of director Wes Craven’s hugely successful Scream trilogy and the comedies Malibu’s Most Wanted, Son of the Mask, and Kickin’ It Old Skool. Kennedy will be joined by his Scream co-star Joseph Whipp.

Zack Ward, who has appeared in everything from Almost Famous to Transformers but is likely most recognizable as the yellow-eyed bully “Skut Farkus” in the holiday classic A Christmas Story, will be joining his Freddy vs. Jason co-stars Kyle Labine and Brendan Fletcher, who his making his first ever convention appearance.

The star of Gremlins and Gemlins 2, Zach Galligan will also be in Virginia Beach, along with his co-star in the upcoming Hatchet III, Kane Hodder, a horror genre icon who has played the hockey masked slasher Jason Voorhees more than any other actor. 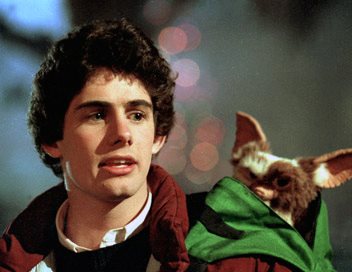 Holly Marie Combs, who starred in the supernatural series Charmed and more recently on The CW’s Pretty Little Liars, is also among the celebrity headliners scheduled for this weekend.

Fans of Holly Marie Combs will be ‘Charmed’ to meet the former TV witch in Virginia Beach.

Another excellent guest to be on hand is Alex Winter who played “Bill S. Preston, Esquire” in the sci-fi comedies Bill & Ted’s Excellent Adventure and its sequel Bill & Ted’s Bogus Journey, and also starred in the vampire cult classic The Lost Boys. 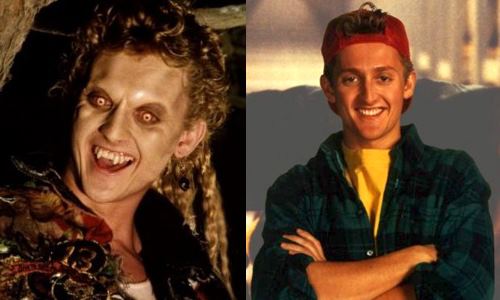 Best known as “Mini-Me” in Austin Powers: The Spy Who Shagged Me and Austin Powers in Goldmember, Verne Toyer will also be in Virginia Beach, along with Cerina Vincent (Cabin Fever, Not Another Teen Movie), Joey Lauren Adams (Chasing Amy, Mallrats), Charlie O’Connell (Sliders, Dude Where’s My Car?) and original Guns N’ Roses drummer Steven Adler, among many others. 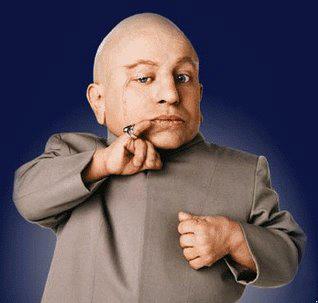 Click here for more of our special features on this killer event, and stay tuned this weekend as OBXentertainment.com hits the road again to bring you exclusive local coverage of the Blood at the Beach II Horror Convention!

For ticket information, schedule of events, and the complete list of guests, visit BloodAtTheBeach.com. 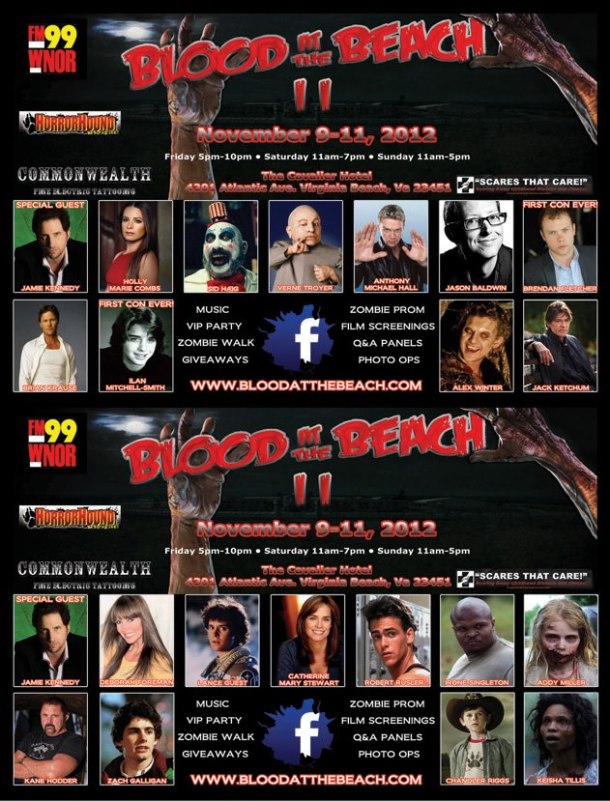