The 2017 WRV Outer Banks Pro Surfing Championship will take place on Labor Day Weekend, Aug. 30 through Sept. 3, on the south side of Jennette’s Pier in Nags Head.

Keep watching OBXentertainment.com and be sure to follow us on Twitter, as we will be providing contest updates throughout the weekend!

Read on for our highlights from the 2014 Outer Banks Pro!

We missed most of the best swell action on Wednesday and Thursday, but we were on the beach today to try to get some highlights from the Finals, which featured Michael Dunphy from Virginia Beach and Alan Donato from Brazil.

You can watch our 2014 Outer Banks Pro highlight video from the Finals in the player below, and then scroll down to view some exclusive images from the event in our photo gallery! 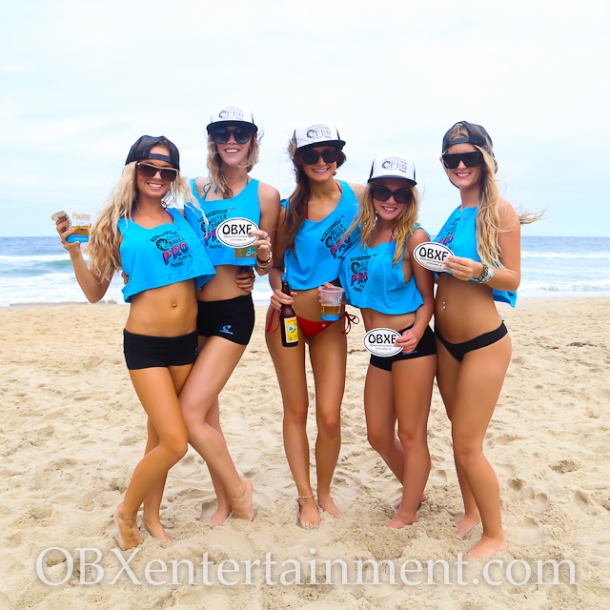 You can watch our highlight video from the 2013 Outer Banks Pro in the player below, and then click here to view our full photo gallery from last year’s event!

You can see Asher Nolan in action during the final heat of the contest and accepting his trophy and prize money in our photos below, and then be sure to click HERE to view our Outer Banks Pro 2013 PHOTO GALLERY!