Another Nicholas Sparks romance filmed in North Carolina arrives in theaters this week, while Ryan Reynolds searches for a Woman in Gold and Sean Astin asks if you Believe.

Here’s your Outer Banks Movie Update for the weekend of April 10, 2015!

Scott Eastwood and Britt Robertson star in ‘The Longest Ride’. 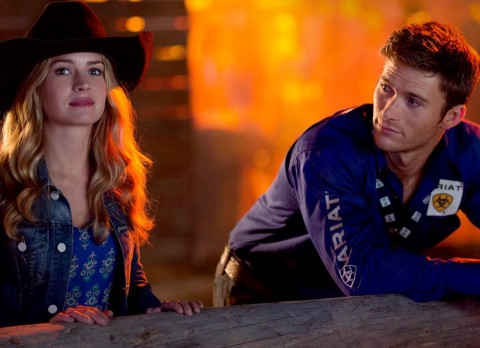 Helen Mirren and Ryan Reynolds star in ‘Woman in Gold’.

Sean Astin stars in ‘Do You Believe?’ 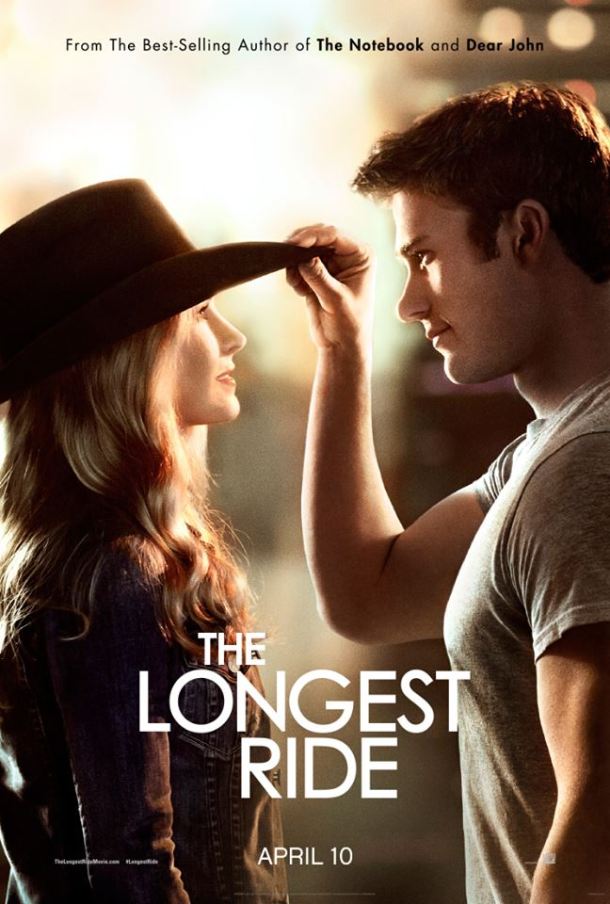