An all-star cast goes Into the Woods in theaters this week, Chris Rock makes the Top 5, and Angelina Jolie is Unbroken, while some lively animated Penguins arrive at the historic Pioneer.

Here’s your Outer Banks Movie Update for the extended Christmas weekend of December 25, 2014!

Meryl Streep gets witchy in the musical ‘Into the Woods’.

For the whole family, Disney presents the animated spin-off Penguins of Madagascar (rated G), starting Friday (Dec. 26) at the historic Pioneer Theatre in Manteo for a one-week run. 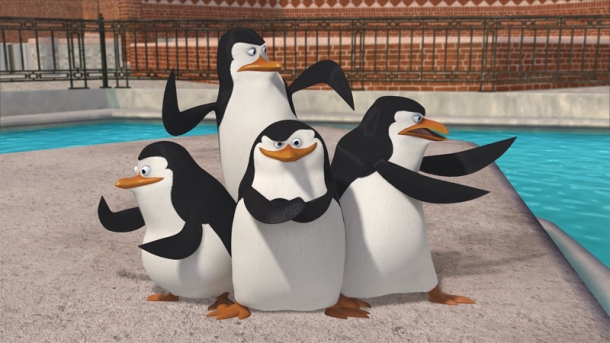 ‘Penguins of Madagascar’ arrive in theaters this week.

Check out the latest trailer using the player below! 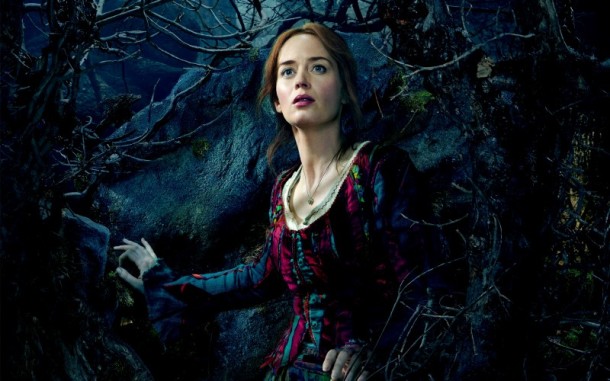 Emily Blunt goes ‘Into the Woods’.

You can watch the official trailer in the player below!

Angelina Jolie (Wanted) directs Unbroken (rated PG13), about the true story of Olympina and war hero Louis “Louie” Zamperini, who survived on a raft for 47 days after a near-fatal plane crach during World War II. 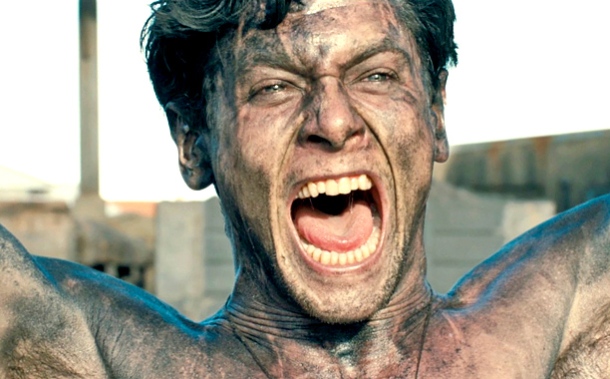 Also premiering with a preview screening tonight and opening tomorrow at R/C KDH Movies 10, you can check out the trailer using the player below!

You can watch a trailer in the player below! 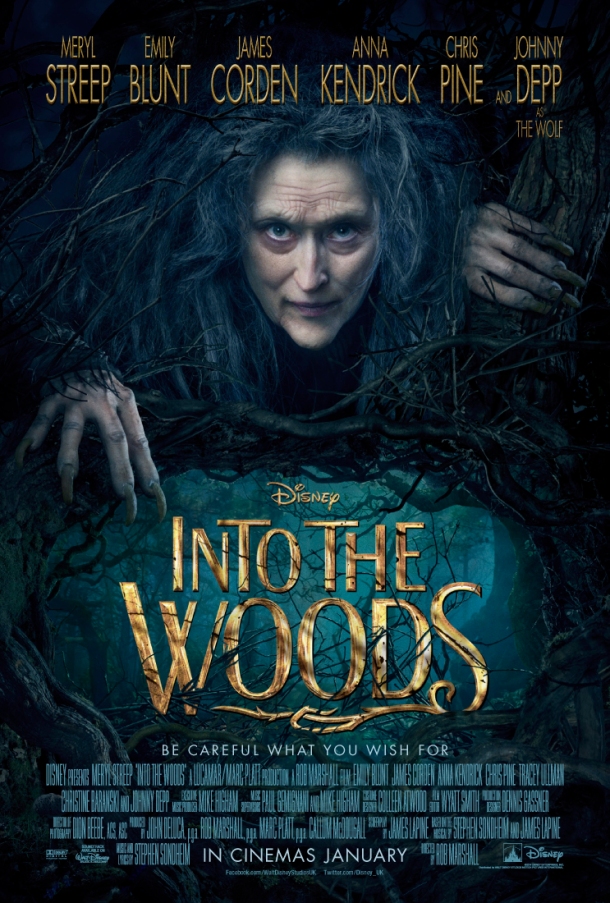