(WARNING: SPOILERS ahead! We advise you to not read this recap before watching the most recent episode of Wicked Tuna: North vs South.) 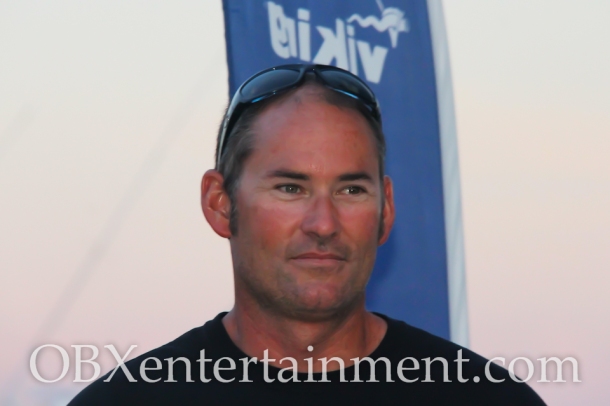 The ninth episode of the National Geographic series Wicked Tuna: North vs South, filmed entirely on the Outer Banks, North Carolina, was titled “Tick Tock Tuna”, because the clock was ticking in a race against the closing the quota,  with the Wahoo in the lead and only 23 percent of the quota left to catch.

This episode was all about the desperation faced by all as the end of the quota approaches.

Wahoo got a bite early on but were disappointed to lose it. They got another chance later in the day and had to work frantically to crank in the green stick before their lines got crossed, but they were eventually able to put it on the boat, their eighth catch of the season.

Fishin’ Frenzy also caught their eighth fish of the season, hoping it would be enough to push them up from third place, while Doghouse captain Britton Shackelford found faith and peace of mind by attending church.

Pin Wheel got a big fish on the line in typically Outer Banks rough sea conditions, but they successfully put it on the boat.

Sitting in last place among the six boats featured on the show, the Doghouse caught one late in the episode, moving them up just ahead of the Hot Tuna for the first time all season.

At the end of the episode after Day 20, with one more day left to fish and only 10 percent of the quota left to catch, Wahoo maintained their lead over Pin Head in second and Fishin’ Frenzy in third, while Doghouse moved out of last place and into fifth.

What did you think of the episode?

Let us hear your thoughts in the comments below!

Wicked Tuna: North vs. South airs on Mondays at 10pm on the National Geographic Channel.

You can watch our interviews with Outer Banks captains Mayer and Shackelford right now in the player below, and then click here to view over 50 exclusive images from the local preview screening in our photo gallery!