The Teenage Mutant Ninja Turtles are back in action in theaters this week, while nature’s wrath takes you Into the Storm, Helen Mirren cooks up a Hundred-Foot Journey, and a Dragon sequel lands at The Pioneer.

Here’s your Outer Banks Movie Update for the weekend of August 8, 2014!

‘Teenage Mutant Ninja Turtles’ are back in action.

Playing at the historic Pioneer Theatre in Manteo, the DreamWorks sequel How to Train Your Dragon 2 (rated PG) brings back much of the fantastical fun from the first film, starting tonight (Friday) for one week run.

The adventure continues in ‘How to Train Your Dragon 2’.

You check out the latest theatrical trailer in the player below!

Starring Megan Fox (Transformers, This is 40), you can check out the latest official theatrical trailer in the player below! 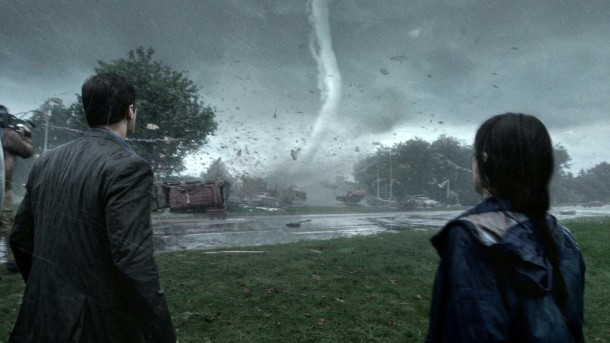 You can go ‘Into the Storm’ in theaters this week.

You can face the Storm in the intense officail trailer using the player below!

For the foodie in your life, The Hundred-Foot Journey (rated PG) is about an Indian teen in France who goes to work for his father’s culinary adversary.

Helen Mirren serves up a tasty drama in ‘The Hundred-Foot Journey’.

Starring Helen Mirren (The Queen), you can preview the tasty drama with a trailer in the player below!