Filmed in Wilmington, North Carolina, Melissa McCarthy’s new comedy Tammy, written and directed by McCarthy and her husband Ben Falcone, is now less than a month away from opening in theaters, and we have a new TV spot to get you excited, along with a ton of hilarious new promo posters.

Starring MacCarthy (Bridesmaids) as the titular character and Susan Sarandon (Thelma and Louise) as her hard-drinking grandmother, you can check out the new TV spot in the player below, and then scroll down to view our entire Tammy poster collection!

In the film, after losing her job and learning that her husband has been unfaithful, a woman (McCarthy) hits the road with her profane, hard-drinking grandmother (Sarandon).

Tammy opens in theaters on July 2. 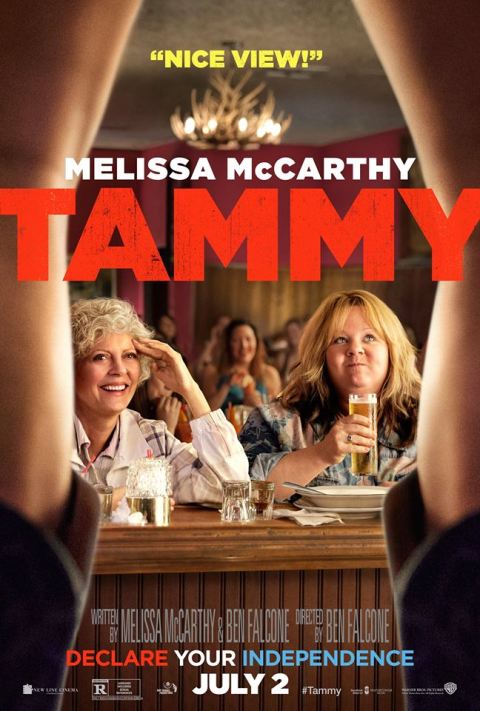 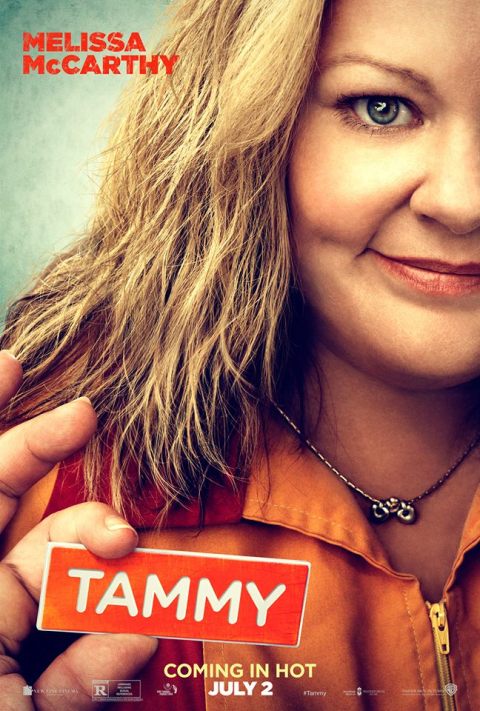