Sequels rule this Father’s Day weekend in theaters, with a second Dragon flight and a second trip to Jump Street both opening this weekend, while The Other Woman arrives at The Pioneer.

Here’s your Outer Banks Movie Update for the weekend of June 13, 2014!

Jonah Hill and Channing Tatum go for a ride in ’22 Jump Street’.

Playing at the historic Pioneer Theatre in Manteo, Cameron Diaz (There’s Something About Mary) and Leslie Mann (This is 40) team up with rapper Nicki Minaj and supermodel Kate Upton to get even with the guy who did them all wrong in the comedy The Other Woman (rated PG13). 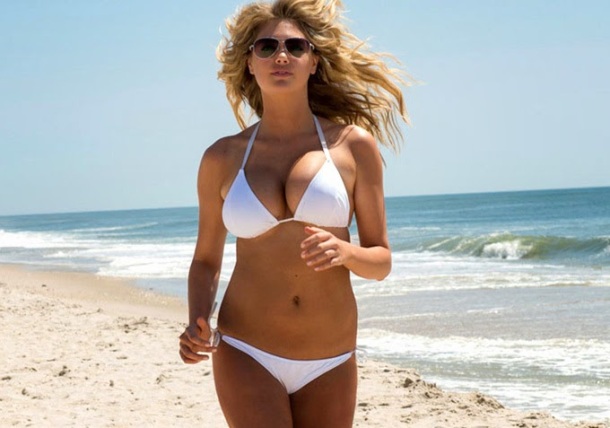 Kate Upton hits the beach in ‘The Other Woman’.

Leading this week’s new releases, the DreamWorks sequel How to Train Your Dragon 2 (rated PG) brings back much of the fantastical fun from the first film, starting tonight (Thursday) at 8pm and opening Friday at R/C KDH Movies 10 in Kill Devil Hills.

The adventure continues in ‘How to Train Your Dragon 2’.

You check out the latest theatrical trailer in the player below!

Also new this week, for a decidedly more adult crowd, Jonah Hill (This Is The End) and Channing Tatum (Magic Mike) are back in the comedy sequel 22 Jump Street (rated R), also starting tonight with a 7pm preview screening and opening tomorrow in Kill Devil Hills.

Jonah Hill and Channing Tatum go back to college in ’22 Jump Street’.

You laugh along with the official trailer in the player below!