To celebrate the recent launch of our Outer Banks web series OBXE TV, now available online, we are giving away a $50 Gift Certificate to Ocean Annie’s Craft Gallery in Duck this month!

In the third episode, featuring special guest Stuart Chamberlain, owner of Ocean Annie’s, Stuart talks about why he and his wife took over ownership of the local landmark, what makes Ocean Annie’s unique, and the many exciting new items available at the gallery this summer. At one point, he tells host Sue Artz that there were multiple locations of Ocean Annie’s throughout the Outer Banks years ago.

To win a $50 Gift Certificate to Ocean Annie’s, answer the following question: How many Ocean Annie’s locations does Stuart say that there were on the Outer Banks at one point?

To enter our giveaway, watch Episode 3 of OBXE TV in the player below, and then answer the question in the comments section! One winner will be chosen at random on Wednesday, May 7. 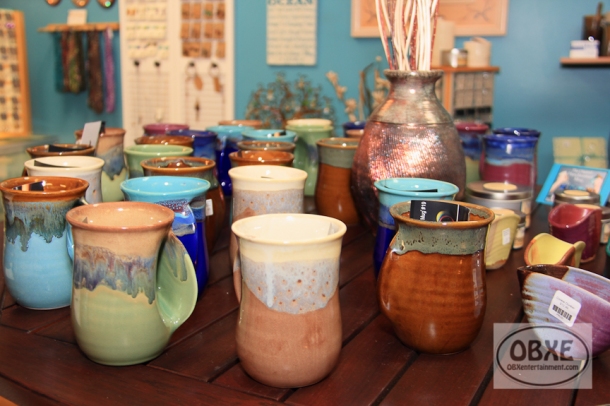 This article has 11 comments