The OBX Mystery Dinner will be making its debut in Kill Devil Hills this May, and the complete cast for the first production has been revealed.

The curtain goes up on opening night of the OBX Mystery Dinner on Friday, May 23, 2014 inside the Comfort Inn in Kill Devil Hills.

Tickets are on sale now with a preseason discounted rate of $35 each when purchased before May 22. 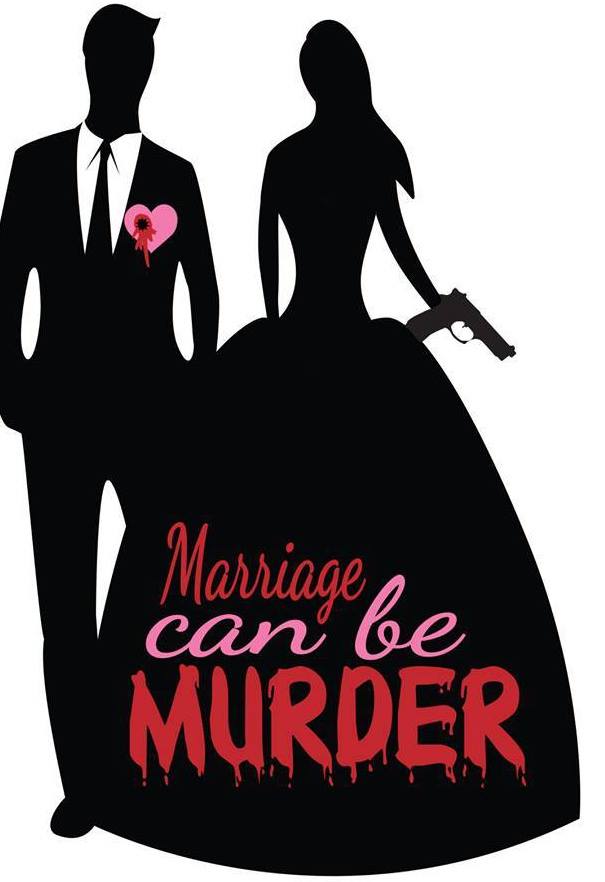