TR3 featuring Tim Reynolds will be live in concert at Kelly’s Outer Banks Restaurant and Tavern in Nags Head on Saturday, January 25.

Tickets are $12 and can be purchased online in advance HERE. 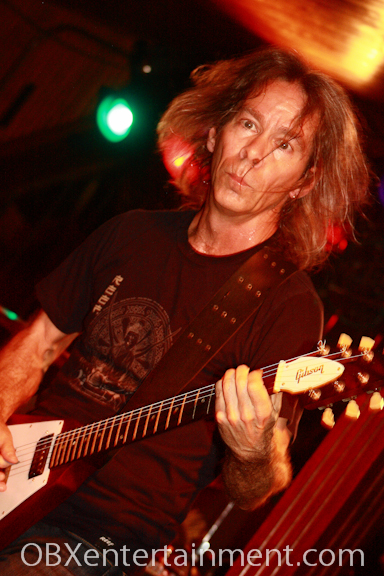