Hugh Jackman will play the pirate Blackbeard in ‘Pan’, coming to theaters on June 26, 2015.

Currently in pre-production, the story in the movie revolves around an orphan who is taken to the magical world of Neverland, where he becomes a hero to the natives and leads a revolt against evil pirates.

Pan’s usual pirate arch enemy Hook will begin the story as friends with the hero, until of course he eventually turns bad, making this an origin story for not just Peter Pan but also for the legendary Captain Hook.

With NBC’s Blackbeard drama Crossbones already set to premiere this winter, the pirate also known as Edward Teach, who was killed off the coast of Ocracoke Island, has never been hotter in Hollywood.

What do you think of seeing Hugh Jackman as the next big screen Blackbeard?

Sound off in the comments below, and then click HERE for more of Blackbeard’s adventures in movies! 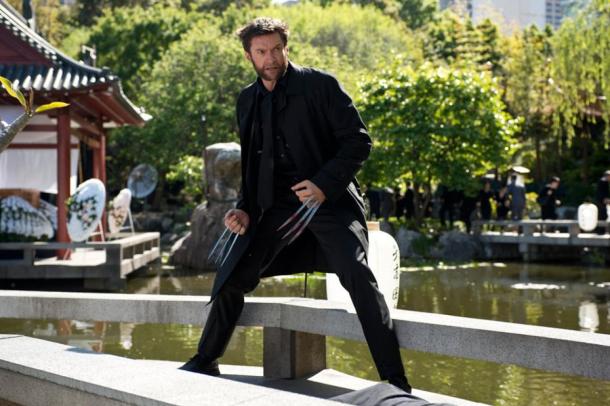 Hugh Jackman in ‘The Wolverine’.