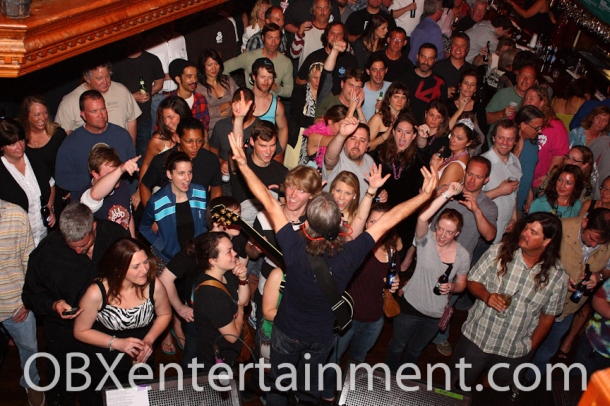 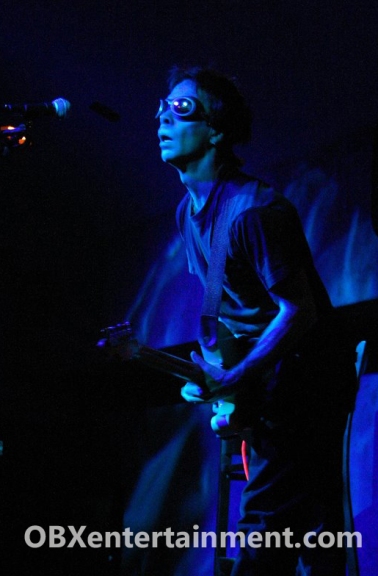 Tim Reynolds and TR3 will take the stage live in concert at Port O’ Call in Kill Devil Hills this Saturday, May 4. 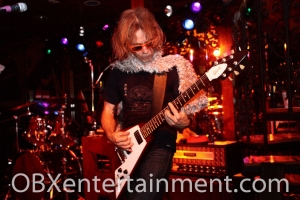 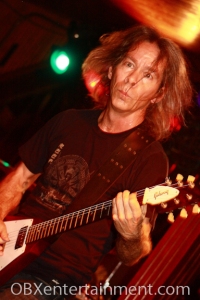