Outer Banks Bike Week roars back to Currituck and Dare for its 11th annual year this April. 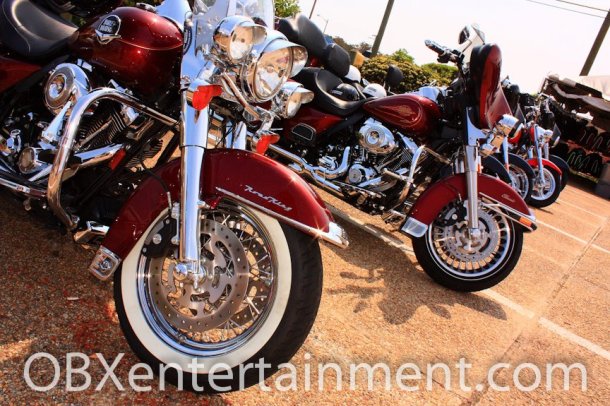 Outer Banks Harley-Davidson recently confirmed that the dates of Bike Week 2013 will run from Saturday, April 20 through Sunday, April 28.

The popular event is this month’s cover story in the current issue of The Carolinas’ Full Throttle Magazine.

Watch OBXentertainment.com in the coming weeks as we reveal the Outer Banks Bike Week and Bike Rally 2013 event schedules as they are announced. 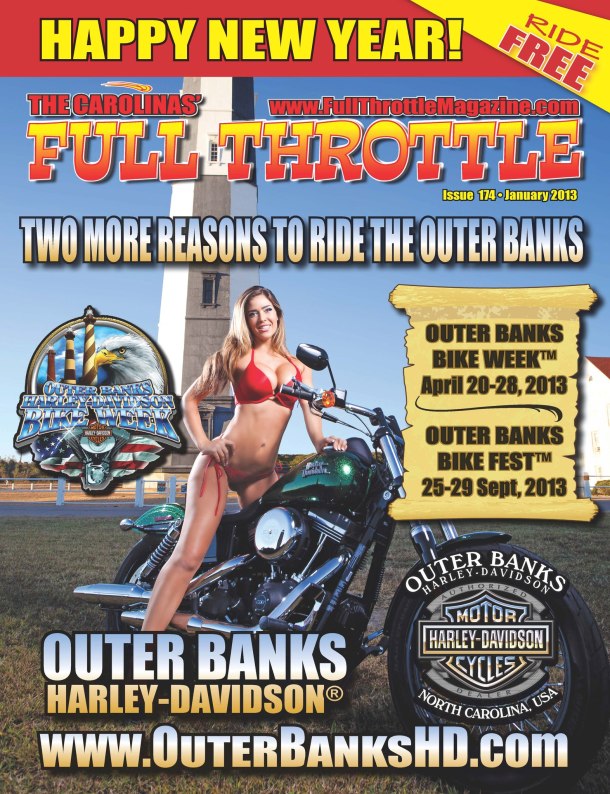