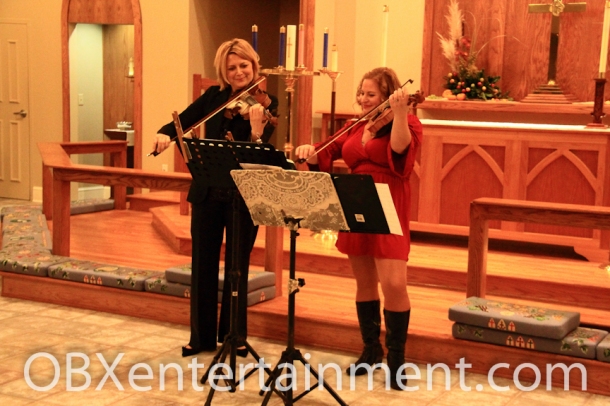 Organist David Spangler opened the show with “The Joy of Christmas” and was then joined by Angelo Sonnesso on vocals for “Comfort Ye, Every Valley”, and later “O Holy Night”. Dorothy Molz then joined Spangler for “Some Children See Him”, followed by 10-year-old Will Haresch’s “Little Drummer Boy” on piano.

Faye and Scott Parisella joined Spangler to sing a duet of “Panis Angelicus”, and again later on “Once in Royal David’s City” along with Sonnesso. 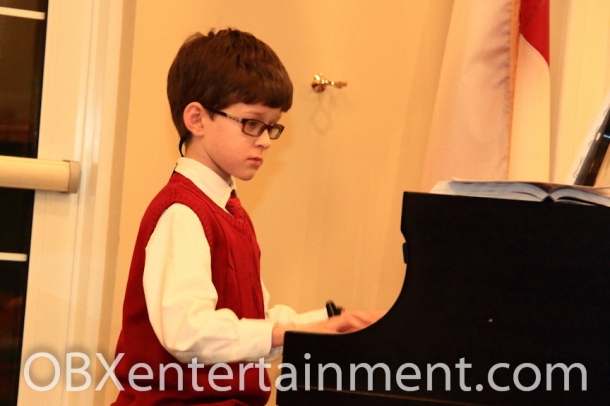 Sonnesso returned after the break for his solo rendition of “Jesus, Thanks I Bring” on vocals and piano, as Haresch then performed the popular “Overture from the Nutcraker Suite”, and later “Rudolph the Red Nose Reindeer”, also on piano, and Molz dramatically read the poem “I Heard the Bells on Christmas Day”.

The concert reached its culmination as all of the performers joined in on the finale, “Silent Night”.

You can view more of our exclusive photos from the concert in our gallery below!