It may be “off season”, but the Outer Banks Brewing Station in Kill Devil Hills is wide open all month, with an impressive lineup of live entertainment and nightlife action throughout January. 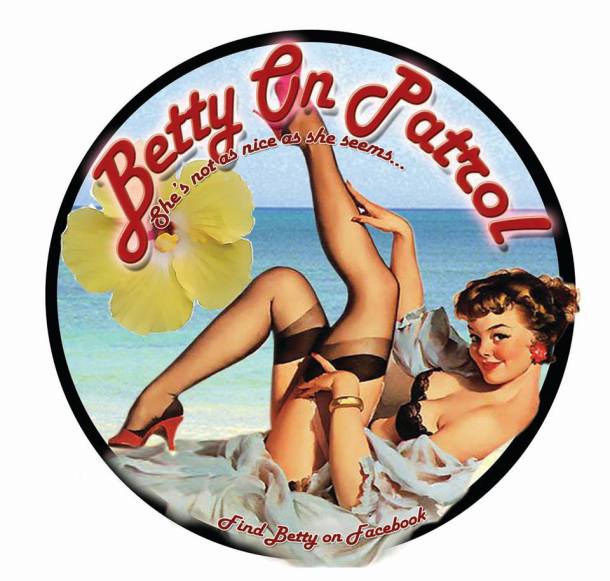 You can see the full entertainment lineup coming to the Outer Banks Brewing Station for January 2015 below!