Nicole Kidman and Jack Gyllenhaal want to scare you with two new thrillers in theaters this Halloween, while The Maze Runner begins its run at The Pioneer.

Here’s your Outer Banks Movie Update for the weekend of October 31, 2014!

Nicole Kidman stars in ‘Before I Go To Sleep’.

Based on the best selling novel of the same name, the action adventure The Maze Runner (rated PG13) leads this week’s new releases, starting tonight (Friday) at the historic Pioneer Theatre in Manteo, playing for one week.

Click here to read our review of The Maze Runner!

Find out who ‘The Maze Runner’ is in theaters this week. 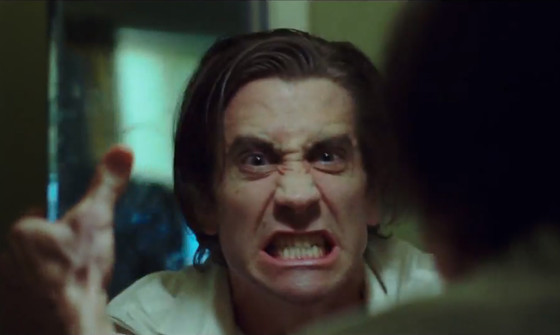 You can watch the theatrical trailer in the player below!

The only other new release opening locally this week is Before I Go To Sleep (rated R), starring Nicole Kidman (Batman Forever) as an insomniac who starts to uncover terrifying truths about her past.

Nicole Kidman learns scary truths in ‘Before I Go To Sleep’.

You can check out a preview in the player below! 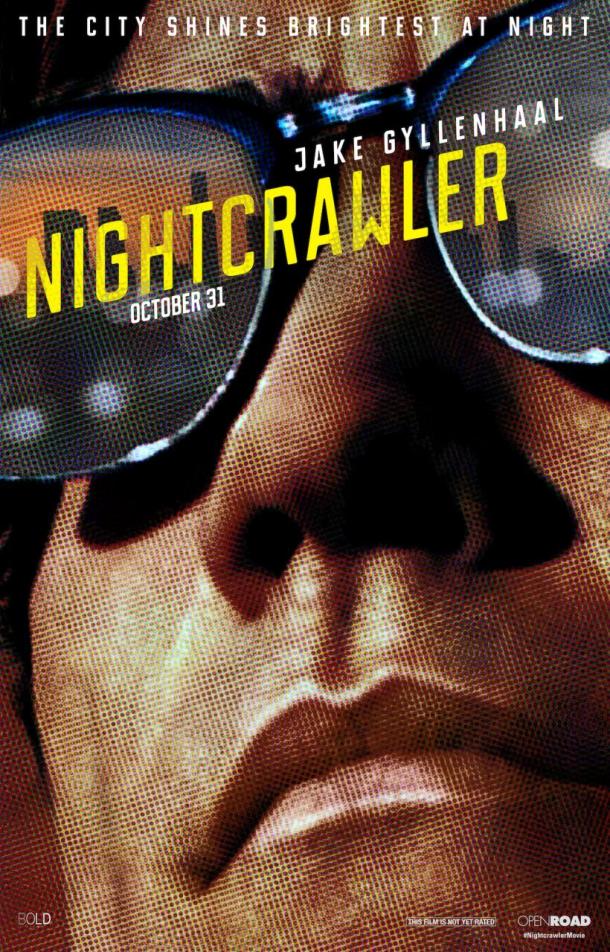