The Transformers return to theaters this week, while Godzilla roars his way to The Pioneer.

Here’s your Outer Banks Movie Update for the weekend of June 27, 2014!

Optimus Prime is back in action in ‘Transformers: Age of Extinction’.

The King of Monsters will cause all kinds of damage in Godzilla (rated PG13), an epic reboot of the classic franchise, starting Friday at the historic Pioneer Theatre in Manteo, playing for one week. 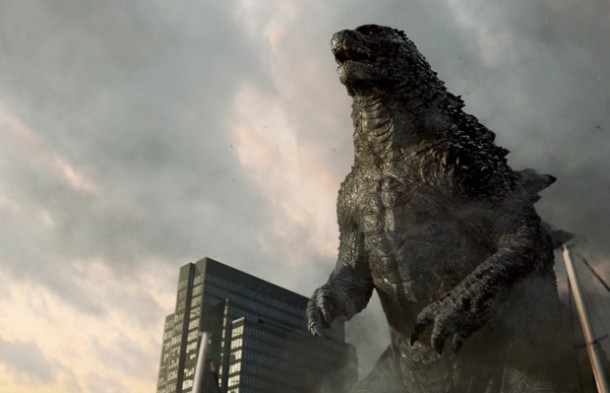 Starring Bryan Cranston (Breaking Bad), Aaron-Taylor Johnson (Kick Ass), and Elizabeth Olson (The Avengers: Age of Ultron), you can watch the baddest lizard of all time back in action in the latest international trailer using the player below!

You can watch the official theatrical trailer in the player below!