It was announced last week that the new drama Secrets & Lies has been picked up by ABC and will return to Wilmington, North Carolina to shoot the reminder of its first season this summer, and now ABC has premiered the first official trailer online. 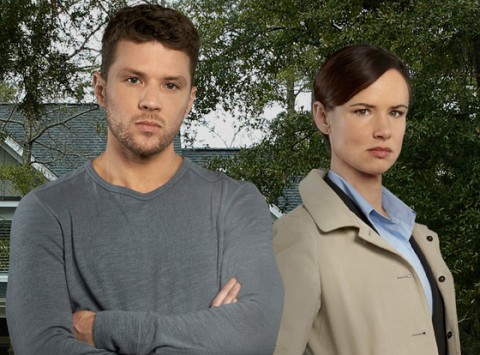 KaDee Strickland plays Phillippe’s wife Christy, whose feelings toward her husband are complicated following his discovery of the body.

Juliette Lewis (Natural Born Killers) plays Andrea Cornell, the unflappable, somewhat formidable detective conducting the investigation into the slaying of 4-year-old Tom Mullen who has her sights set on Ben (Phillippe), the loving father who found the boy’s body.

Secrets and Lies will premiere on ABC in early 2015.

You can watch the full trailer in the player below, then be sure let us hear your thoughts in the comments!

I Know What You Did Last Summer , Outer Banks Entertainment News , Secrets and Lies , Wilmington