Their music been featured in numerous movies and television shows ever since they wrote one of Hollywood’s favorite songs, and now Pittsburgh natives Rusted Root are bringing their innovative style to Kelly’s in Nags Head this summer. 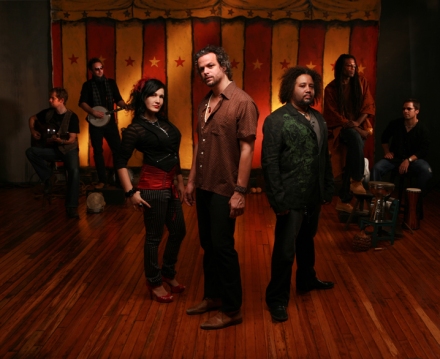 Rusted Root formed in 1990 and made their indie record debut in 1991 with Cruel Sun, which was re-released in 2002. The group’s major-label debut was 1994’s When I Woke, which went platinum when it became a hit on college radio, eventually climbing into the top 40 in early 1995 and peaking at No.33. 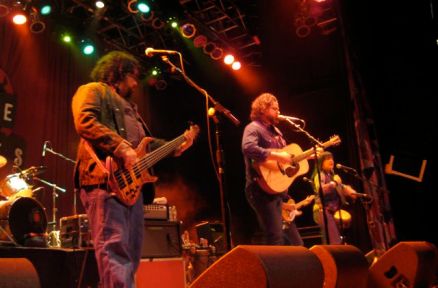 Their 1996 follow up album, Remember also reached the Top 40 on U.S. charts thanks in part to the band’s cover of the classic Rolling Stones track “You Can’t Always Get What You Want” on an episode of the television series Ally McBeal.

You can hear it here. 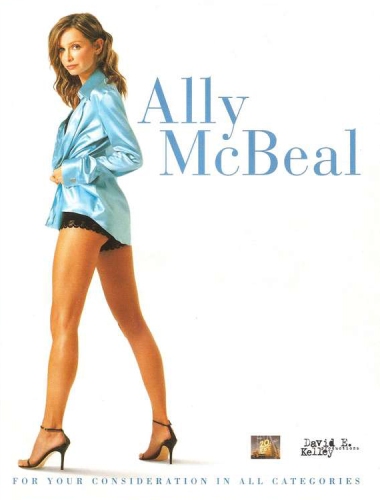 The song was also used on YTV Canada’s Are We There Yet?: World Adventure, and  also in a Boy Scouts of America, Order of the Arrow Philmont Trail Crew promotional video that was released in the late 1990s.

In addition, parts of the song have been used on the television shows Party of Five, Homicide, Chuck, New Girl, and in a 2011 Enterprise Rent-A-Car commercial that you can watch below.

Rusted Root soon began working on contributions to other movies, including Twister (1996) and Home for the Holidays (1995). You can hear the song “Virtual Reality” from the film Twister in the player below!

The band’s front-man Michael Glabicki is known for his unique guitar playing; often involving the use of Tremolo picking and Acoustic-electric guitar amplification.

Tickets are $25 in advance and $30 the day of the show, and can be purchased online here. 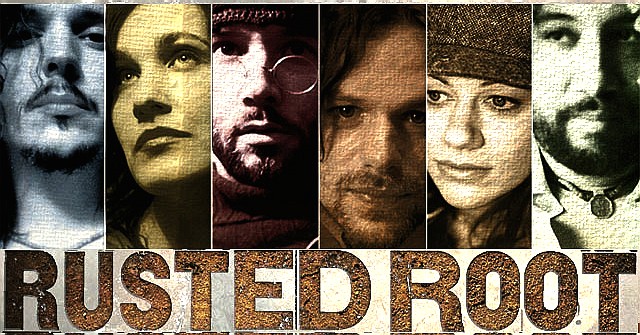