Best known for his 2010 hit single “Come Around”, Buddz (Colin Harper) was born in New Orleans, LA but raised in Bermuda. He studied engineering at Full Sail University in Orlando, Fla., and got his first big break on the track “Mad Mad World” from Shaggy’s 2007 album Intoxication.

Buddz has since been a featured guest on numerous remix tracks, including Beyoncé’s “Ring the Alarm”, Kid Cudi’s “Day & Nite”, Dr. Dre and Snoop Dogg’s “Kush”, and Sugar Ray’s “Girls Were Made to Love”, among others.

Collie Buddz, who takes his stage name from a slang term for cannabis, is also bringing New Kingston on tour with him, so expect to hear their collaboration “Come My Way” when the show arrives on the Outer Banks.

You can hear a preview of the brand new single by Collie Buddz, entitled “Payback’s a B**ch”, in the player below!

Collie Buddz will be live in concert at Kelly’s Restaurant and Taven in Nags Head on Thursday, July 10.

Tickets are $18 at the door or $15 in advance and can be purchased online here. 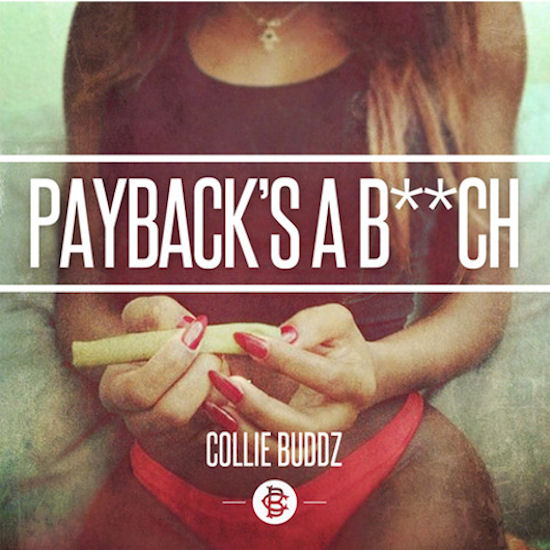