Hugh Jackman takes Prisoners in theaters this week and does Battle against an extreme dance group, while Percy Jackson arrives at The Pioneer.

Here’s your Outer Banks Movie Update for the weekend of September, 2013!

Hugh Jackman is obsessed with finding his missing daughter in ‘Prisoners’.

The action fantasy Percy Jackson: Sea of Monsters (rated PG), starring Logan Lerman (Stuck In Love) and Alexandra Daddario (Texas Chainsaw 3D) the sequel to 2010’s Percy Jackson and the Lightning Thief, opens at the historic Pioneer Theatre in Manteo, starting this Friday for a one week run.

Click HERE for our review of Percy Jackson: Sea of Monsters! 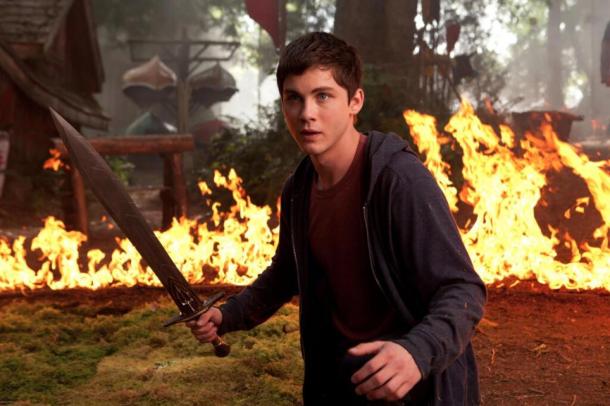 Logan Lerman stars in ‘Percy Jackson and the Sea of Monsters’.

You can watch a preview of the adventure in the player below!

You can watch the high energy theatrical trailer in the player below!

Also new in theaters this week is the intense drama Prisoners (rated R), also starting Friday, starring Hugh Jackman (The Wolverine) as a desperate father searching for his missing daughter.

Also starring Jake Gyllenhaal (Donnie Darko), you can check out the official trailer using the player below!