Some of the biggest names in bluegrass will take over Roanoke Island Festival Park for two days next weekend, along the local homegrown sounds of the Outer Banks’ own Drifting Sands Bluegrass Band.

Formed four years ago and based in Kill Devil Hills, the band members are AnLouise Bennett on lead vocals and mandolin, Ronnie Swaim on vocals and guitar, Nancy Swaim on bass, Red Swain on banjo, and Bob “Muskrat” Reames on dobro.

OBXentertainment.com recently caught up with Drifting Sands lead singer AnLouise Bennett (a former star of the Outer Banks Music Showcase), who talked about how honored her band is to be on the same stage with so many bluegrass icons at this innaugural event. 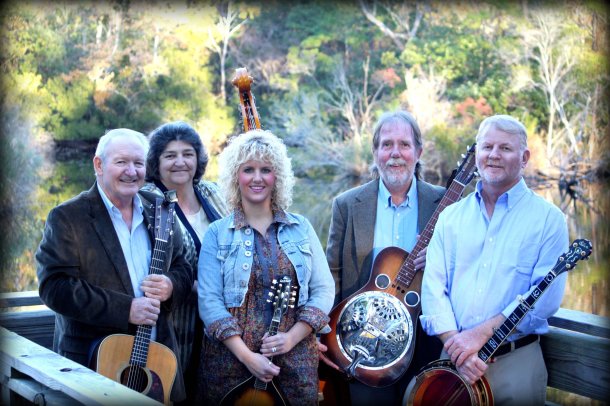 Drifting Sands will join more than a dozen other bands live at the Outer Banks Bluegrass Festival, Oct. 5-6 in Manteo.

“We are so incredibly excited to be playing at the Festival this year,” said Bennett. “We are very well known on the Outer Banks and surrounding areas like Virginia and Ocean City, Maryland, and our local fans are super excited to hear us perform at such a one-of-a-kind event here on the Outer Banks. They are proud of us for sharing the stage with so many bluegrass legends.”

Bennett added that festival headliner Rhonda Vincent is a personal hero, making the honor of being included on the same bill as Vincent even more special.

“We are overwhelmed by the opportunity and honor to play with these well-known bluegrass pros who have really raised the bar in bluegrass music,” she said. “Rhonda Vincent, being one of those, has inspired me personally as well as many other female singers and mandolin pickers in bluegrass music today. It’s an incredible opportunity.”

The singer also spoke on the importance this new annual event coming to the Outer Banks and bringing such national attention to the area.

“Having this festival here,” said Bennett, “on this island where I have grown up with a love for bluegrass music, shows me that people truly enjoy, care, and appreciate this type of music and skill.

“It’s different than any other type of music and personally performing a wide variety of genres in music during my career as a singer/performer, I must admit that bluegrass music is the most laid back, enjoyable, and fun music ever created. Bluegrass music brings people together, first becoming friends, than becoming family.

“One of our favorite quotes as a band is from the famous bluegrass singer and musician Bill Monroe. He said, ‘Bluegrass has brought more people together and made more friends than any music in the world.’ As a band, we live by this quote, and can’t wait to get some pickin’ and a grinnin’ on at the Outer Banks Bluegrass Festival. We’ll see ya’ll there!

Click here for the complete lineup of bands and schedule of events, and stay tuned to OBXentertainment.com, as we countdown the days until this landmark concert with more artist profiles coming soon! 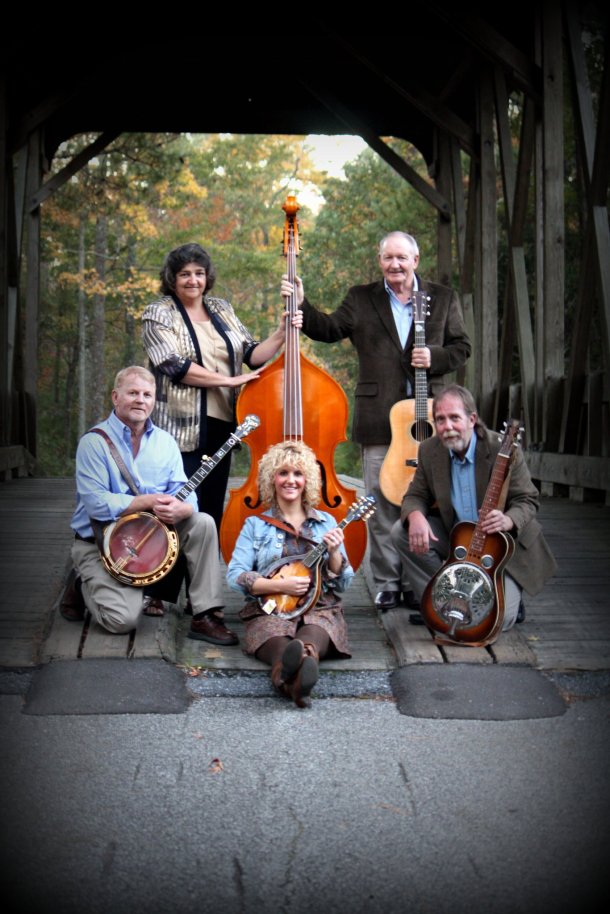