As of today, Jennette’s Fishing Pier in Nags Head will extend its operating hours as the spring season kicks into high gear and the popular Outer Banks landmark prepares for another exciting summer.

Spring operating hours at Jennette’s Pier will be from 6am until midnight, starting on Friday, April 3 (today).

In addition to fishing on the pier itself, the North Carolina Aquarium offers a number of fun programs for kids and adults at Jennette’s Pier, including the “Catch It, Clean It, Cook It” class for ages 12 and up on Tuesdays at 9am and the Surf Fishing Workshop for all ages on Thursdays at 8am. 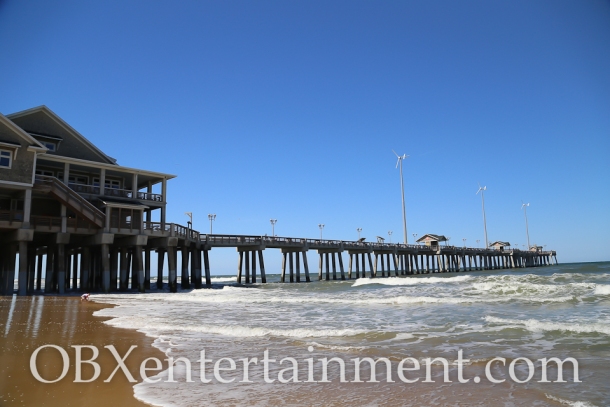