Filmed in and around the Charlotte, North Carolina area, Showtime has revealed a new teaser for the upcoming Season 3 of their Emmy-nominated drama Homeland.

You can watch the brief new promo, entitled “Signals”, in the player below! 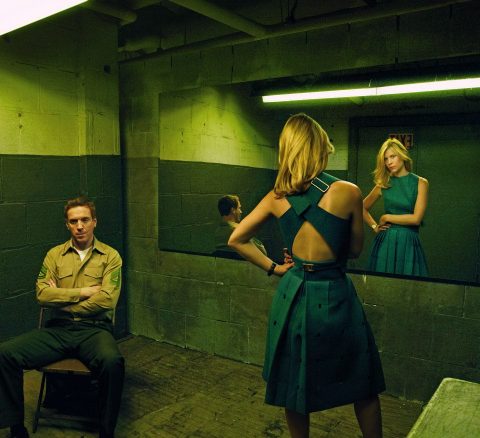