The annual Dare Day Festival is happening all day this Saturday, June 1, along the downtown Manteo waterfront, with live music on two stages and events scheduled throughout the day.

Following the annual Blessing of the Season at 9am tomorrow morning at the Magnolia Market stage, the live entertainment starts at 9:15 with Sound of Music, followed by Drifting Sands at 10, Unit at 11, SoulOne at 12:30pm, Blackwater at 1:30, Formula at 2:30, and The Crowd at 4.

The annual Dare Day Ceremony will take place at noon.

Dare Day, a fun-filled family event, is always held on the first Saturday in June. It is an outdoor festival and is held rain or shine.

Started in 1976 – the only year it was a two-day event and was called Dare Days as part of the bicentennial celebration, the festival is considered by most locals as the unofficial kickoff of summer.

Dare Day promises free fun and festivities for the whole family. The day will be a full day of music, food, crafts and entertainment.

Children can hop aboard a kiddie train, take in a magic show, have their faces painted and play games. Adults can walk along the beautiful downtown waterfront and check out the wares of more than 100 vendors offering furniture, toys, carvings, clothing, jewelry, birdhouses, paintings, wind chimes and photography.

The aroma of delicious food fills the air with the smells from seafood, polish sausages, hamburgers and hotdogs! Plenty of cold beverages include fresh squeezed lemonade, slushes and all kinds of soft drinks.

The festival opens at 9am with a prayer by a local pastor for the “Blessing of the Season”, and then the music begins.

The Dare Day festival is sponsored jointly with the County of Dare and the Town of Manteo. 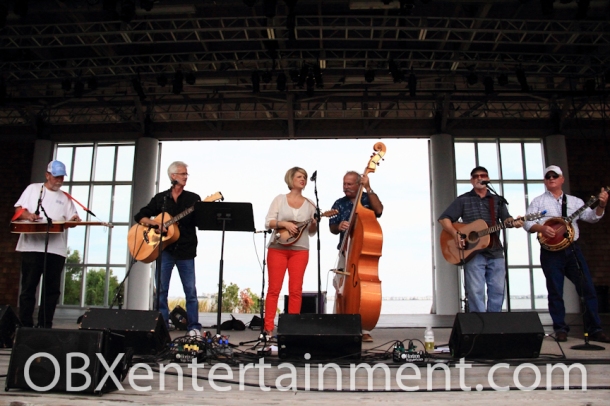