Brad Pitt is killer in theaters this week, while Disney’s Ralph tries not to Wreck It at The Pioneer.

Disney’s Wreck-It Ralph (rated PG), an animated adventure set inside the nostalgic world of vintage video games, opens at the historic Pioneer Theatre in Manteo, starting this Friday for a one week run.

You can watch a trailer for the action comedy in the player below!

Brad Pitt (Seven) stars as a hitman in the only new release opening locally this week, the gangster drama Killing Them Softly (rated R), starting this Friday at KDH Movies 10 in Kill Devil Hills. 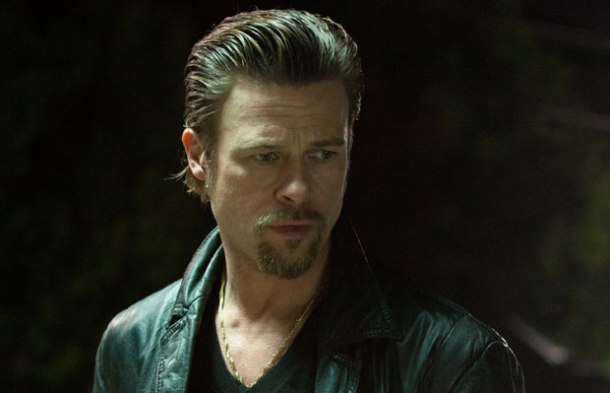 The film features an all star cast that also includes Ray Liotta (Goodfellas) and James Gandolfini (HBO’s The Sopranos).