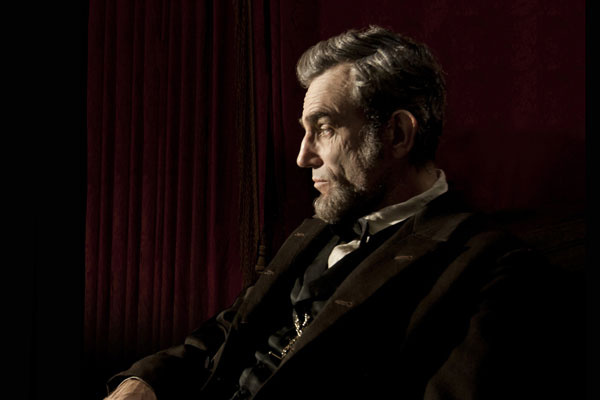 Also starring Sally Field (Forrest Gump), Tommy Lee Jones (The Fugitive), and Joseph Gordon-Levitt (The Dark Knight Rises), you can check out the official theatrical trailer and poster for Lincoln in the player below! 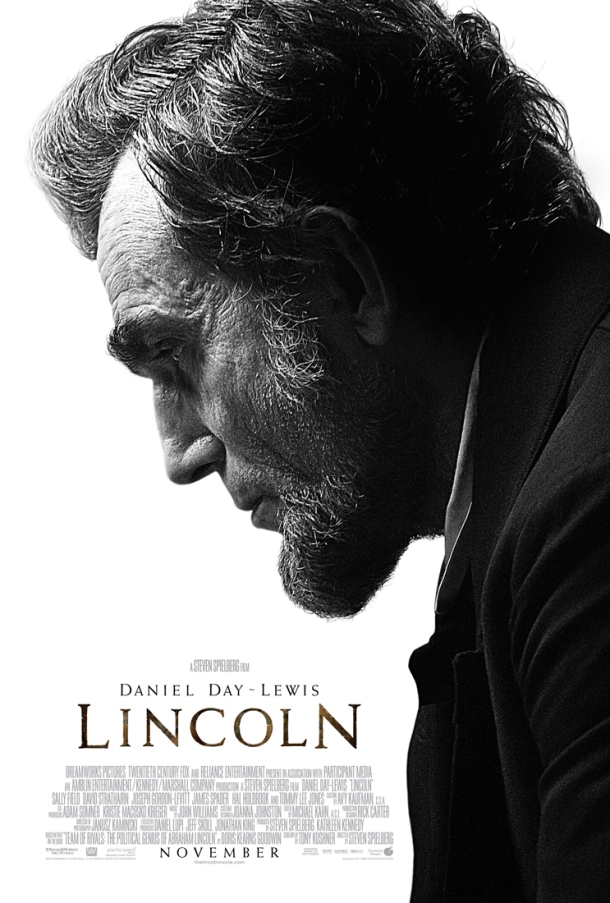