Tim Burton gives the family something to scream about, while a Pitch Perfect new musical arrives, Liam Neeson gets Taken again, and The Words get Bradley Cooper in trouble at The Pioneer.

The romantic drama The Words (rated PG13) opens at the historic Pioneer Theatre in Manteo, starting this Friday for a one week run.

Bradley Cooper and Zoe Saldana star in ‘The Words’.

Starring Bradley Cooper (The Hangover), Zoe Saldana (Avatar), and Olivia Wilde (Tron Legacy), the tense film centers on a successful writer accused of plagiarism at the very height of his career.

Showtime for the comedy is 8pm nightly at The Pioneer. 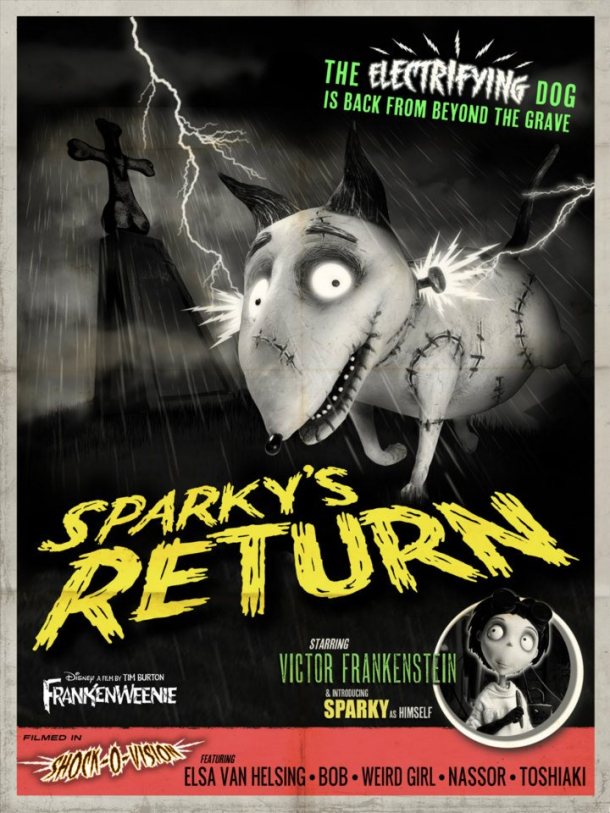 You can watch an official trailer for Frankenweenie in the player below!

Also new in theaters this week, Liam Neeson (Batman Begins, Star Wars: Episode I) returns for more extreme self defense in the action sequel Taken 2 (rated PG13), as a father fighting to save his family from various bad guys. 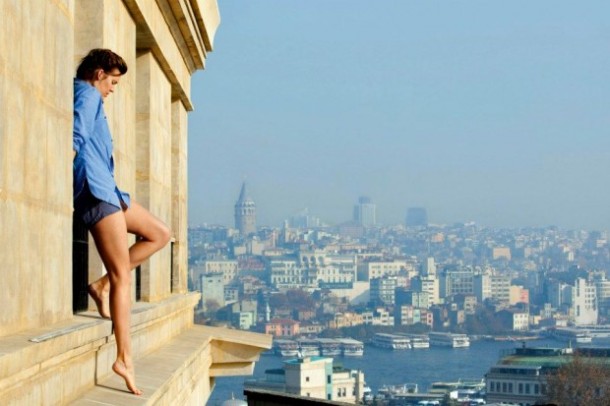 Maggie Grace is on the edge in ‘Taken 2’.

Co-starring Famke Janssen (X-Men, Goldeneye) and Maggie Grace (ABC’s Lost), you can get a taste of Neeson’s beatings to come in the player below!

You can start singing along now with the trailer below!